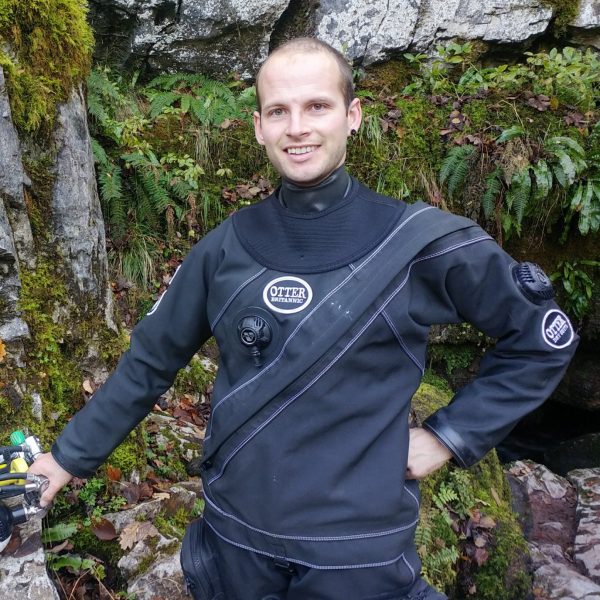 Josh Bratchley MBE is a caver, cave diver and explorer from Cornwall, UK who has spent most of the last decade on adventures and expeditions in various parts of the world both above and below ground. Having gained a passion for such adventures in the caving club at Plymouth University, he now resides on the Isle of Anglesey working as a Meteorologist, continuing to travel and explore the world whilst maintaining his focus on caving and cave diving.

Recently, in July 2018, Josh was called out to partake in the unprecedented diving rescue of 12 schoolboys and their football coach from the Tham Luang Nang Non cave in Northern Thailand, an event that captivated the worlds attention and threw the dive team into the international spotlight for which they received numerous awards.

Josh has been the recipient of a number of awards including:

This site uses cookies. If you continue to use this site you confirm that you are happy with it.OK